Why You Should Respect The Threat of Cyber Attack

Just below the fold of September 24th’s Wall Street Journal is an article that summarizes an 86-page report jointly recently released by ThreatConnect and Defense Group Inc. Anyone responsible for managing cyber risks for their organization needs to read the news article at the very least. Read on to learn why. 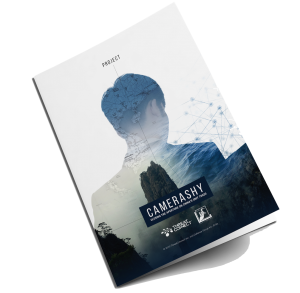 The report is entitled Project CameraShy: Closing the Aperture on China’s Unit 78020. Here’s an excerpt of the executive summary:

[We have] attributed targeted cyber espionage activity associated with the “Naikon” Advanced Persistent Threat (APT) group to the Chinese People’s Liberation Army’s (PLA). This assessment is based on technical analysis of Naikon threat activity and native language research on a PLA officer within Unit 78020 named Ge Xing.

The motivation for the cyber espionage appears to be China’s increasingly aggressive claims on territory deep into the South China Sea, which is threatening economic and political stability in the region. So why is this important to you and me?

As I think about Internet-dependent organizations in the West, the most significant takeaways for me from this report are:

What do you think?